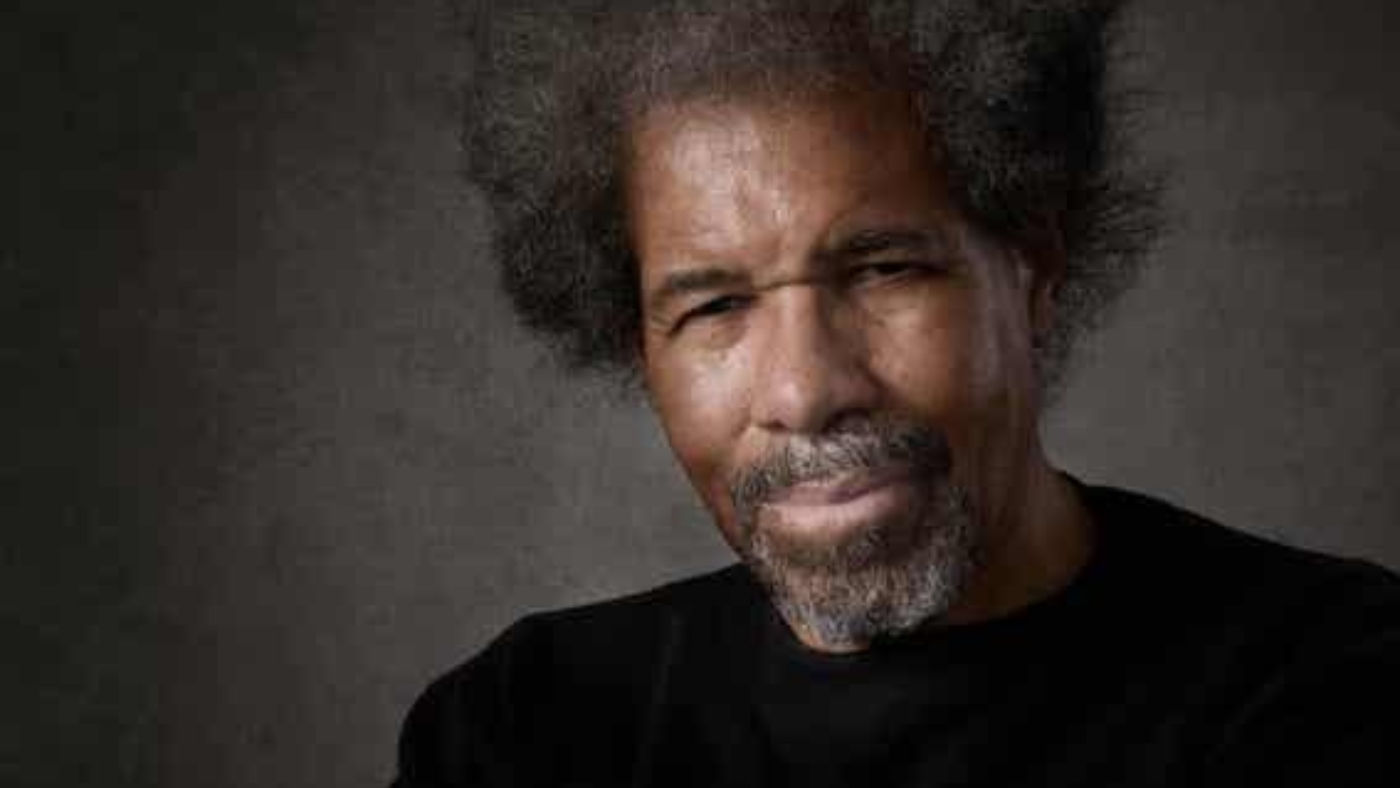 Stickability, staying power, perseverance, persistence, rolling with the punches – call it what you will but they all add up to the same, good old-fashioned resilience. If you are looking to be successful, this is the number one personal quality you need to cultivate. It’s more important than knowledge and skill, and it’s far more important than talent. The dictionary definition of resilience is:

Knowledge means you have information–skill means you have the right tools—talent means you have potential. Resilience, however, is what enables you to maximise and merge those three qualities in a meaningful way. It’s what gives you a sporting chance for success.

Resilience is your ability to stay on course and cope—even in the face of adversity and stress. It is your ability to carry on when there is seemingly no light at the end of the tunnel. Resilience is your capacity to recover quickly from setbacks – and there will be plenty of those if you are pursuing a challenging and worthwhile objective. I am sure you can think of someone in your environment who has that amazing toughness that allows them to be knocked down by life and come back stronger than ever.

Nothing in this world can take the place of genuine persistence and determination—in other words resilience. Talent will not, nothing is more common than people with failed potential who went from ‘could become’ to ‘could have been’ in no time at all. Genius will not, un-recognized geniuses are a dime to the dozen. Education will not, the world is full of highly educated, highly un-successful people who can’t figure out where they went wrong.

Sometimes a naïf pseudo sense of resilience comes from a blind faith in success. This, however, is a fragile foundation for staying power, as it is likely to crumble at the first sign of failure. True resilience is hard earned and acquired through conscious choice and determined actions. It comes from working through difficult problems. To be truly resilient means understanding that you’re not entitled to success, and that to achieve anything in life of real value is difficult and it is hard work. Because the secret to success without hard work… remains a secret. And anyway – you don’t want your business to be too easy, because if it were everybody would be doing it. So don’t wish it were easier; wish you were better, and don’t wish for fewer challenges; wish for more resilience.

Here is an example of extraordinary resilience. Albert Woodfox is the longest serving isolated prisoner in the US. He was kept almost continuously in a tiny cell measuring 2×3 metres, for 23 hours a day for an astonishing 43 years, for a crime he did not commit. When he was finally released in 2016, he said: “If I dwelled on the pain I have endured and stopped to think about how 40 years locked in a cage 23 hours a day has affected me, it would give insanity the victory it has sought for 40 years.” How many of us would be able to express that sentiment at the end of such an ordeal.

So, when things change for the worst resilience is accepting the new reality – even though the new reality is less good than the one you had before. You can try to fight it if you wish, you can yell and stamp your feet and cry over what you have lost, or you can accept it and build something new out of the ruins around you.

But resilience of spirit is not only about charging ahead ceaselessly, like an unrelenting Phoenix who rise out of the ashes whatever happens. It is also about the courage to step back, sometimes admit defeat; even failure, and on occasion humbly to say goodbye. Because often we need to close one door before we can open the next one.

This poem from 1911, by the Greek Egyptian poet Constantine Cavafy, has stayed with me for many years as a reminder that facing change requires humility, a strong mind and a resilient spirit. At a first reading this poem may appear to be about defeat but in my interpretation it is about courage and resilience, and as I read it again I cast my mind back to Albert Woodfox.

When suddenly at the midnight hour

an invisible company is heard going past

with exquisite music, with sounds of voices –

your fate that’s giving in now, your deeds

that failed, your life’s plans that proved to be

all illusions, do not lament without avail.

As one long prepared, as one courageous,

Above all, don’t be misled, don’t say it was

a dream, that your ears deceived you,

As one long since prepared, as one courageous,

as befits you who were worthy of such a city,

move with steady steps toward the window

and listen with deepest feeling – yet not

with a coward’s entreaties and complaints –

listen as an ultimate delight to the sounds,

to the exquisite instruments of the mystical company,

and bid farewell to the Alexandria you are losing.