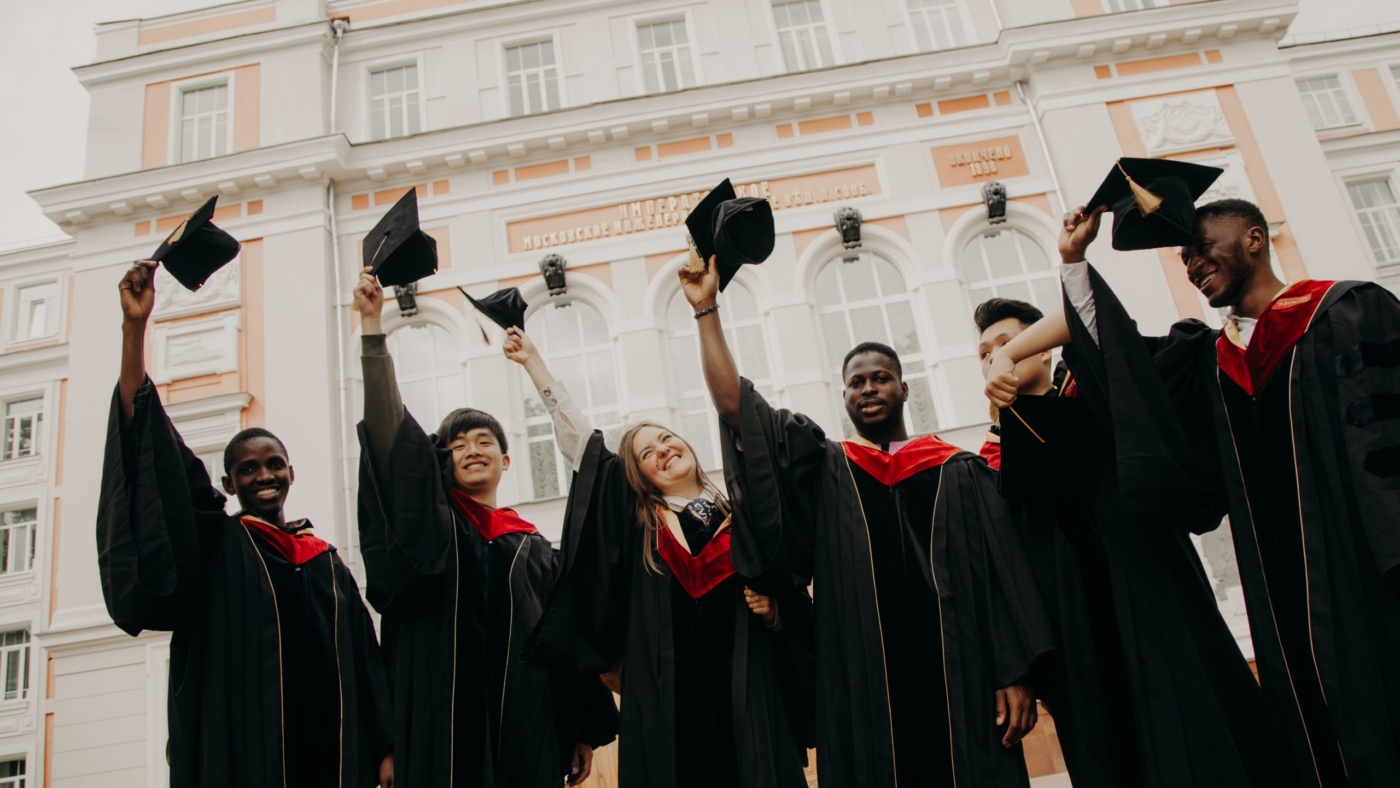 A short time ago I was asked to speak to a group of graduating students about what I know now regards the working world that I wish I had known when starting out – and offer advice to someone on the brink of entering professional life. My first thought was of course: Had I only known then what I know now…, but as we cannot know what we don’t know it’s a pointless thought.

My personal development took place in the creative and changeable world of performing arts, but along the way I learned many useful lessons that are universal and applicable to all walks of life. Some I learned sooner and some I learned later. Useful abilities that in retrospect I wish I had acquired sooner include good financial acumen and an entrepreneurial mindset. But as a ballet dancer, in full employment from the time I was 16 years old, the idea of acquiring such worldly skills did not cross my mind. However, a dancer’s career is short and as I sit here fifty years later, I gently kick myself for not being a little more practically astute early on in life.

At my age and with the benefit of hindsight I have learned that any kind of success is mostly the result of combining ordinary, and fairly mundane, personal attributes in a sensible and consistent way. So, in reply to the question of what advice I would offer I decided to reflect on skills that I have been important to me because they are about who you are and not about what you do.

UNDERSTANDING LEADERSHIP – I have come to understand that leadership skills are an important quality for everyone to cultivate, not necessarily in the sense of being in charge, being a leader need not include responsibility for managing and controlling others, but it does mean being in control of oneself, able to express and act on one’s values and beliefs, being proactive and willing to take responsibility, capable of leading oneself as well as managing personal relationships with friends and colleagues in a sensible way.

In management manuals it is said that leadership comes in five flavours: authoritarian, participative, delegative, transactional and transformational, and the popular image of the archetypical leader is that he is (it’s usually a ‘he’) tall, dark, handsome and an extrovert. As a vertically challenged introvert, not in possession of all those fine qualities, I never saw myself as a leader in the traditional sense of the word – even when my job was to be a leader – but as a collaborator. The view I have arrived at is that good leadership is to actively facilitate other people’s success. I am not saying this because I have an especially altruistic personality but because I have learned this is the most effectively way to reach good results – for all concerned.

Effective collaboration involves both leading and being led, so an aspect of good leadership is willingness to compromise. Compromise is not a sign of weakness but of strength, as it requires tolerance and empathy, and an appreciation of the ‘bigger picture’. It means you can work effectively with others towards a common goal, where the total might turn out greater than the sum of its parts. I have seen supposedly experienced and highly accomplished professionals waste money and ruin projects because they were too self-absorbed and unable, or unwilling, to accommodate the greater good of an organisation.

SELF MANAGEMENT – Important for an emerging professional is being able to stand on his or her own two feet in a very practical sense, to be self-reliant and able to take care of day-to-day realities of life. A difficult adjustment to make for young graduates fresh out of college is making the transition from student mind-set to the independent mind-set of a professional. Because during many years as a student they (or their parents) have in effect been paying for a service – to receive schooling, training and personal attention. Once they enter the job market they become service providers, no longer automatically entitled to the support they may have got used to. This can be a dramatic shift of paradigm, difficult to make for some.

COMMUNICATION – Presenting yourself and your work eloquently and succinctly to an interviewing panel, or as a freelancer to convince both funders and punters of the value of what you do is key to success. However, skill in communication is not only about what you say, but also about awareness of how you come across when you are not talking. Body language through posture, facial expression and general demeanour is possibly more powerful than words – however clever your message. And it has been said that in any interaction with people you can never not communicate, which is worth keeping in mind. Because first impressions made in the blink of an eye, often based on a person’s physical appearance and general attitude, are very, very important and if you send the wrong signals in the first place it can be very difficult to fix it afterwards.

Being pleasant and likeable matters. In an employment interview likeability can be more decisive to an outcome than academic achievements and work experience. Much has been written on this topic and it has been demonstrated that an interviewing panel is often prone to appoint someone they like over someone who might be more qualified but less likeable.

A vital aspect of skilful communication is listening skills – being willing to listen and able to hear what other people mean when it is their turn to speak. The linguistic root of the word communication is commune, which relates to sharing a common interest, as in communism for instance. The point being communication is a shared two-way activity not only a one-way distribution of information. So, when you do have something of value to say; stand up, speak up – then shut up.

SOCIAL SKILLS – When I was a young man an older colleague and mentor advised me to always say good morning to everyone and anyone I met each day – and to never use the word NO. (Not the same as always saying yes, I must hasten to add.) In retrospect I wish I had followed this advice more diligently, as many more opportunities might then have come my way. Effective communication and well-developed social skills are very important because attitude trumps aptitude, and good old-fashioned manners will stand you in good stead. And the people you pass on your climb to the top may be the same ones you meet on the way down.

COPING WITH CHANGE – My working environment changed throughout my career, beyond what I could ever have imagined when I was a graduate, and I too have changed along the way. What initially looked as a mostly straightforward career path turned in to a much more circuitous route than I had anticipated. In my case not only did my working life evolve as I progressed through life, but I ended up living in a different country, speaking a different language, and adapting to a different culture than the one I grew up with. Even though I am happy and comfortable in my new environment, and the experience of embracing a new culture has enriched me as a person, it is not what I had anticipated as a young man.

But even without moving countries and learning a new language societal change for all of us is gathering momentum at an exponential rate. Anyone entering the job market today must be a nimble operator, willing and able to change as and when necessary. In fact, most jobs people will be doing twenty years from now have not even been invented yet. And globalisation both virtual and physical means work might take anyone anywhere in the world, at any time.

So, looking back I wish I had taken more notice of the changes I experienced – both in work and in life. Because change is a fact of life, which can be enjoyed when it is fully experienced. I guess what it adds up to is; know that change is inevitable and have the courage to embrace it when it happens – as it most certainly will.

The above is by no means an exhaustive list of insights but it covers a few points to be aware of – and as challenges they are equally relevant to senior executives as they are to college graduates. In my case they continue to be works in progress, which is why I feel confident in sharing these thoughts with you. Incidentally they are also frequently topics of conversation I have with coaching clients. So, if you are dealing with change and transition, or want to improve your leadership skills, or become more self-reliant and communicate better and more deliberately in life and business get in touch. I’d be pleased to help.