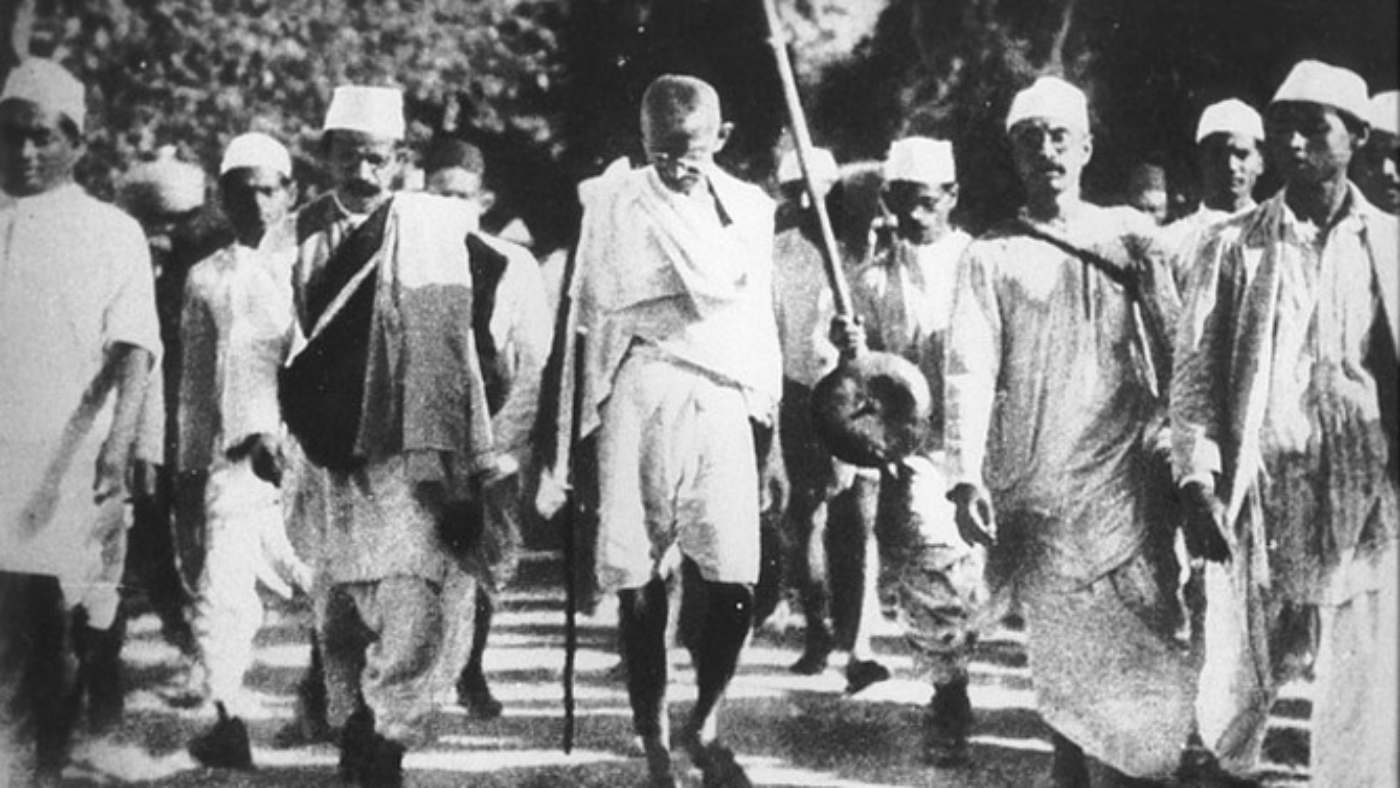 We all have a pretty clear picture of what a leader looks like in the context of a business environment and an organisations management structure: A person in charge, that is able to motivate others to act toward achieving a common goal, with the analytical skills to know the best way to use the resources at an organization’s disposal, and with ability to direct workers and colleagues according to a strategy that meet the company’s needs. It sounds worthy but dry, and quite frankly a little boring. What about leadership in the broader context of life and relationships between people. I believe there is a leader within each one of us, waiting to get out and make a difference in the world.

I often have conversations with clients about leadership, and these conversations usually start by the person saying, “I’m not a leader”, as they associate leadership with management, authority and being in control of other people. It is true that many great leaders have such responsibilities, so it is understandable that many may not automatically see themselves in such a light, especially someone of a more quiet and introverted disposition. But even more confident and extroverted people may fail to appreciate their leadership potential if they perceive themselves as occupying the lower rungs of an established hierarchical structure.

There are many reasons why people shy away from leadership; sometimes it is because of feelings of unworthiness that has to do with limiting beliefs and lack of confidence, a complex subject and a topic worthy of proper attention another time, but often it is a misunderstanding of what makes a leader and a belief that leadership is something “other people do”. However, leadership is not a privilege only afforded to those of a higher status on the ladder, authorising a relationship from the top down towards those below themselves. Genuine leadership defines a person’s relationships in all directions; both up and down as well as sideways. It is my view that adopting a leadership role is a choice available to anyone, regardless of where they may be on the career ladder, or wherever they may be on the social and professional spectrum. I would go as far as saying it is everyone’s civil responsibility to shoulder the responsibility of leadership when an opportunity to make a positive contribution presents itself.

It is important to understand the difference between being in charge and being a leader. Being in charge is about power and control. Being a leader need not include responsibility for managing and controlling others, but it does mean being responsible for and in control of oneself, able to express and act on ones values and beliefs. You can probably think of someone in your environment who has that ability, totally comfortable in their own skin, who without exercising power or control manage to have a natural influence over most situations they are involved with.

Reflecting on my time as Artistic Director of two national ballet companies, The Royal New Zealand Ballet and English National Ballet, I wish I had at that time been more aware of this distinction between leadership and being in charge. My natural leadership style is collaborative as opposed to coercive or authoritative, which is why I am now a coach, but as a director there were definitely occasions when my belief it was necessary to exercise control compromised my ability to lead effectively. I don’t look back on that time with any kind of regret, I am proud of my achievements as an Artistic Director and the many successes I was instrumental in creating, but as the old adage goes; if-I-had-known-then-what-I-know-now I might have done some things differently.

What I have learned is that effective leadership comes in different forms. A skilled business leader will understand that leadership is situational and use appropriate tools and techniques for each occasion. However, sometimes a single, spontaneous act of leadership can alter the course of history. Rosa Parks exercised quiet but powerful leadership when in 1955 she refused to give up her seat on a bus in Montgomery, Alabama. In 1987 Princess Diana shook the hand of a dying AIDS patient, an act of leadership that altered worldwide attitudes towards AIDS sufferers. During protests in Tiananmen Square in 1989 an unknown student placed himself in front of a tank, a courageous act of leadership that brought Chinese political oppression to the attention of millions of people around the globe. In 1947, after years of campaigning, Mahatma Gandhi’s legendary quiet leadership style put an end to two centuries of British imperial rule in India. In 2012 Malala Yousafzai, Nobel Peace Prize laureate, was shot in the head by Taliban gunmen for having the courage to speak up for the right of girls to be educated, she was 15 years old at the time. In recent years Greata Tunberg, another teenager, has emerged as an international leader for the environmental movement to save the planet from global warming and mindless human destruction.

“We need to be the change we wish to see in the world.” – Gandhi

Your ambition may not be to alter the course of history, nor may you wish to be a leader of business, but below are 20 leadership qualities that will enrich your relationships and strengthen your standing with friends and colleagues and allow you too to make a positive contribution to the world around you. Why 20 you may ask. I could have listed 30, 50 or 100 but I believe these 20 illustrate my point.

Leadership is to be a servant first.

Leadership is to see strengths in others.

Leadership is to show respect and be tactful.

Leadership is being able to say no.

Leadership is having the courage to say yes.

Leadership is the ability to state one’s opinions without belittling others.

Leadership is being clear on one’s values and beliefs.

Leadership is knowing when to speak.

Leadership is knowing when to be quiet.

Leadership is having the humility to admit failure.

Leadership is acknowledging the contributions of others.

Leadership is saying thank you.

Leadership is being loyal to your people.

Leadership is asking – not telling.

Leadership is listening to hear – not waiting to speak.

Leadership is to guide – not direct.

Leadership is to have a vision.

Leadership is to show empathy.

Leadership is to take risks.

Leadership is to create more leaders.

People will follow a leader not because they are in charge of people in their care, but because they care about people in their charge. You may not be looking for followers, but you will receive respect if you have the resolution and integrity to live by your own standards, together with the humility and generosity to reciprocate to your people in equal measure. You can lead from the front or from the back, whatever suites your personality style, but when you are called upon have the courage to step up to the mark and lead.

“As we look ahead into the next century, leaders will be those who empower others.”